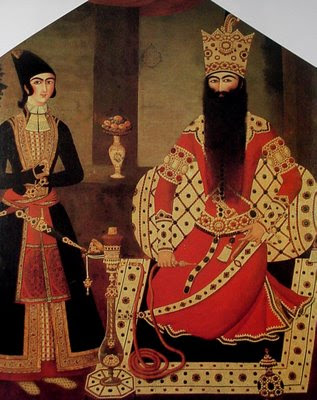 The Fath 'Ali Shah was keen to promote a Royal Image of Stability, Majesty, and Elegance.
He was no warrior at heart. He appreciated the refinements of court life, more than the hardships of the battlefield. He enjoyed hunting and the splendor of military reviews and preferred the company of Poets and Artists.

He was known for His Avarice and was fond of displaying his wealth, extravagant garments, and ornaments. He kept a Harem of a thousand women and sired more than one-hundred Sons and Daughters. When He died; he left behind more than a Thousand Descendants, who constituted a new Ruling Elite. 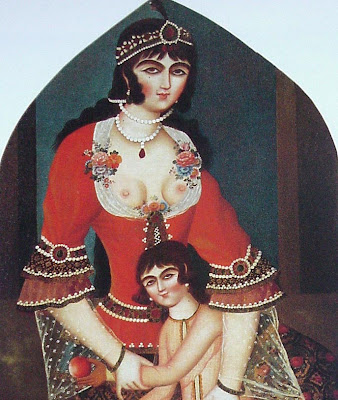 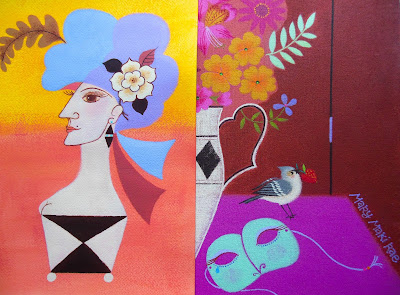 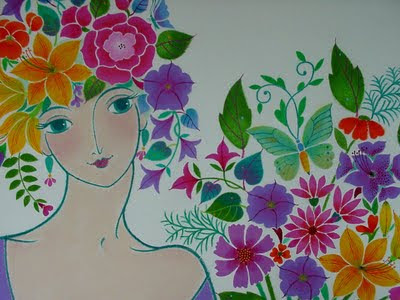 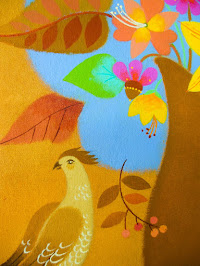